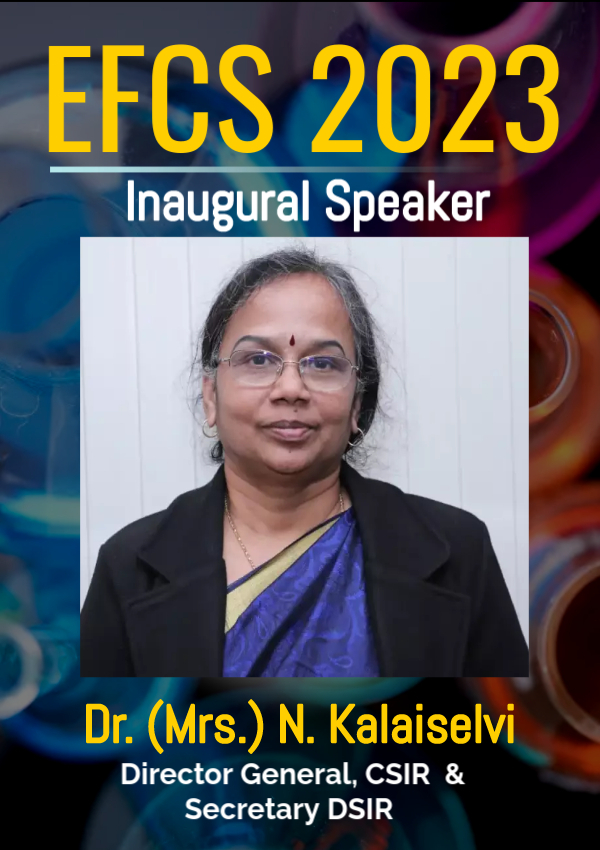 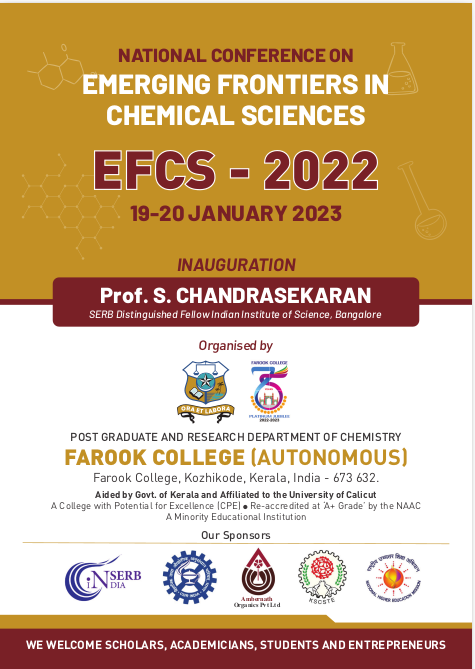 The conference is intended to provide a platform for young researchers and science aspirants to communicate with experts in the country. This also aims to link the college and the outside world to the broader chemical science areas. It also acts as a forum to unite the chemical/material science community in the region, spread across various institutions.